From October 25 to December 20 | on Mymovies

A new section dedicated to independent filmmakers who cared to separate themselves from the amateur crowd, making films whose only flaw was the lack of a distribution, mainly due to film format, hardly printable in vast amount of copies. Mauro Mingardi’s example is among the most evident.  A man from Bologna who always wanted to keep a distance from the cinema industry, despite the calls from Rome (and Roberto Rossellini’s invitation who valued him), he is an inventor-filmmaker, a true 8mm and Super8 artisan. Mingardi never wanted to move from his Bologna and not by mistake the only appearance within professional cinema was because of a film shot in Bologna itself. After that Mingardi’s life was told by the documentary Un western senza cavalli (“a horseless western”), we will finally watch some of his films restored by Home Movies with MiBACT contribution. The slant chosen in the programme aims to investigate the genre-interpreter Mingardi (horror, thriller, but silent cinema as well), often in an ironic and grotesque tone, above all for his, and our, fun. It leaks from the selected films, in fact, (Vita d’artista, Il tempo nel muro, Raptus, Alla ricerca dell’impossibile, Gli usignoli di Rellstab) the taste for cinema as a continuous, a pleasure for the eyes. It’s just as if Mingardi had taken up the challenge and wanted to tell us, in every shot, without being pedantic: you see, I can make great cinema as well with minimal means and gauges, with great fantasy, without any boundary, in total autonomy and freedom. 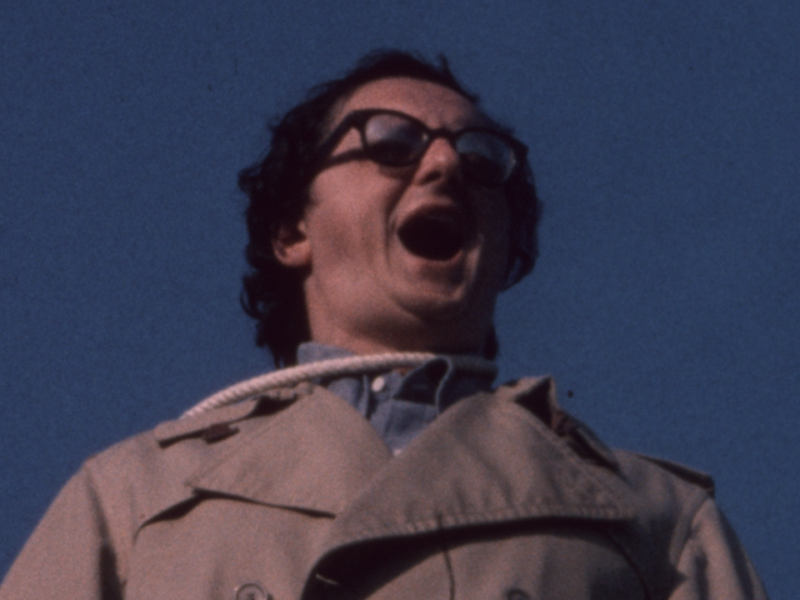 by Mauro Mingardi - Grotesque. The outlandish story of a serial killer

by Mauro Mingardi - Grotesque. One of the first films, amidst horror and dreamlike moods. 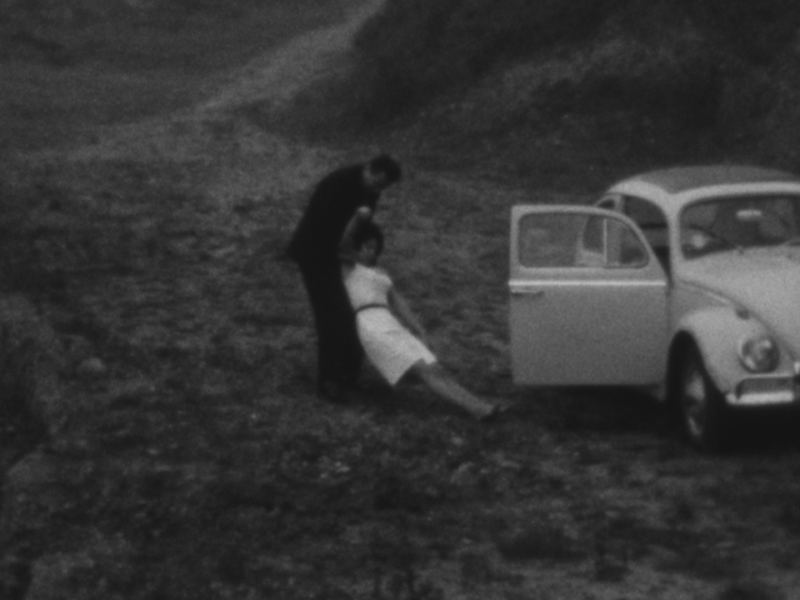 by Mauro Mingardi - Grotesque. Story of a perfect murder. 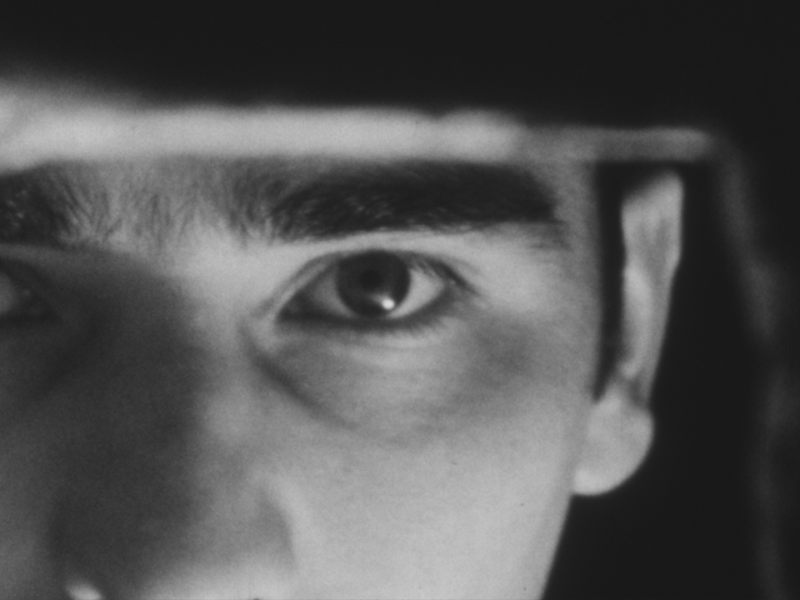 by Mauro Mingardi - Grotesque. Most original interpretation of an E. A. Poe's short novel 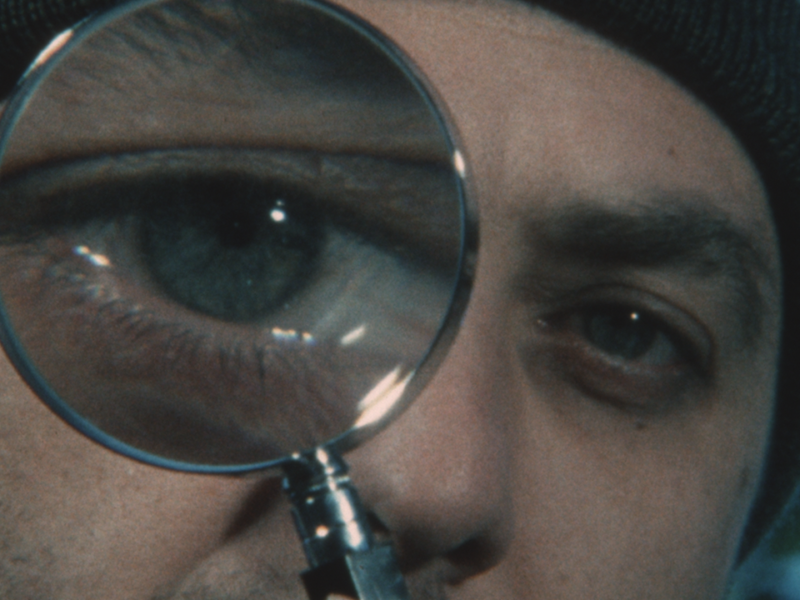 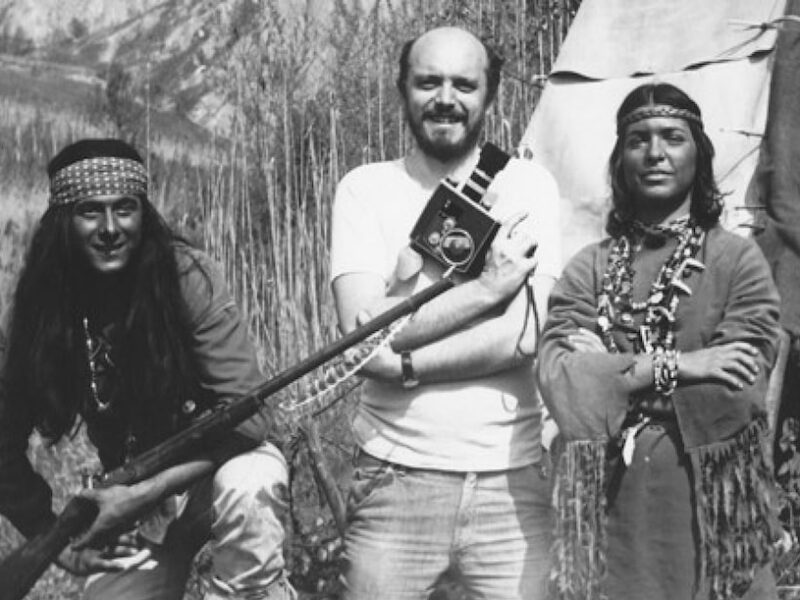 by Davide Rizzo, Marzia Toscano - documentary. An excerpt from the biopic dedicated to Mauro Mingardi