From October 31 to December 20 | On MyMovies

The Art and Experimental Film Project represents the attempt of extending Home Movies’ 15-year-long archival and curatorship work, addressed, since the beginning, to expand the borders of the visible of the last century, through private, amateur and unseen cinema, with its numberless forms, practices and grassroots expressions.

From the mid-60s to the half of the following decade an increasing amount of artists approached cinema moved by the need of both “breaking the frame” and using a medium able to communicate more powerfully than traditional arts. At the same time, young filmmakers coming from the amateur world carried out experimentations more and more radical as part of a proud independence from the film industry. Two parallel tracks which occasionally met (and clashed with) each other but which both contributed, in the long term, to influence mainstream cinema, visual communication and the media system. Yet, it’s a production still mostly unknown which, although it was born in a climate of general protest where the so called militant cinema had also developed, became part of a wider visual culture perspective, which aimed at changing spectators in participating and conscious actors, by involving their senses and, at the same time, their ability of analyzing the image. 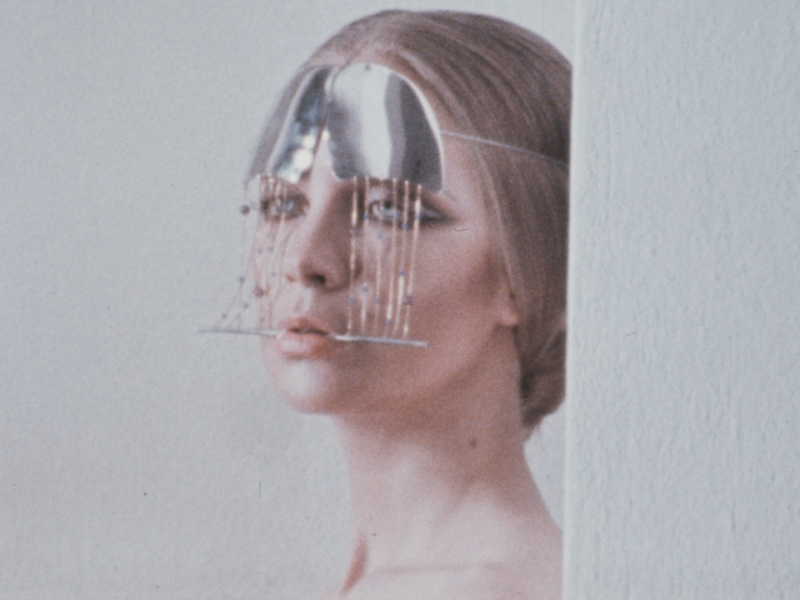 by Arnaldo Pomodoro, Francesco Leonetti, Ugo Mulas - Experimental. A self-parody film about art as a a commodity 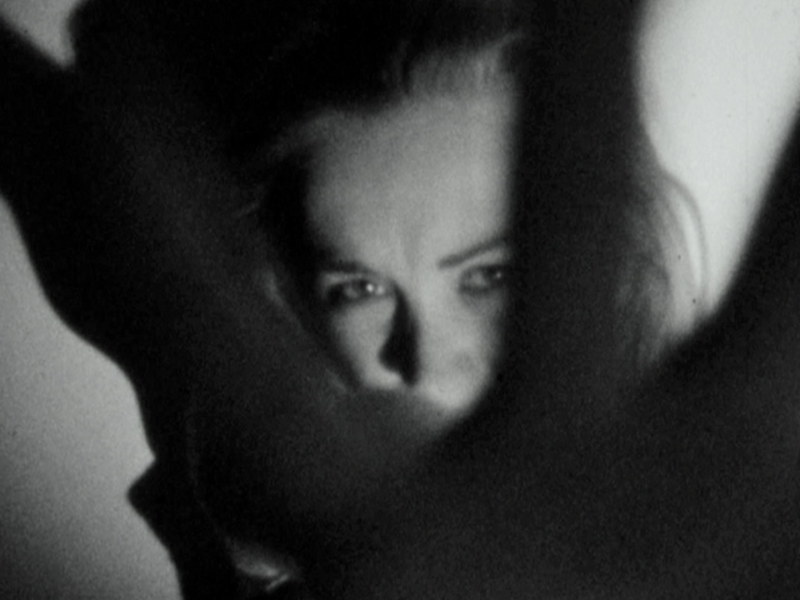 by Massimo Bacigalupo - Experimental. Shot in 8mm, it is considered to be the first Italian independent film 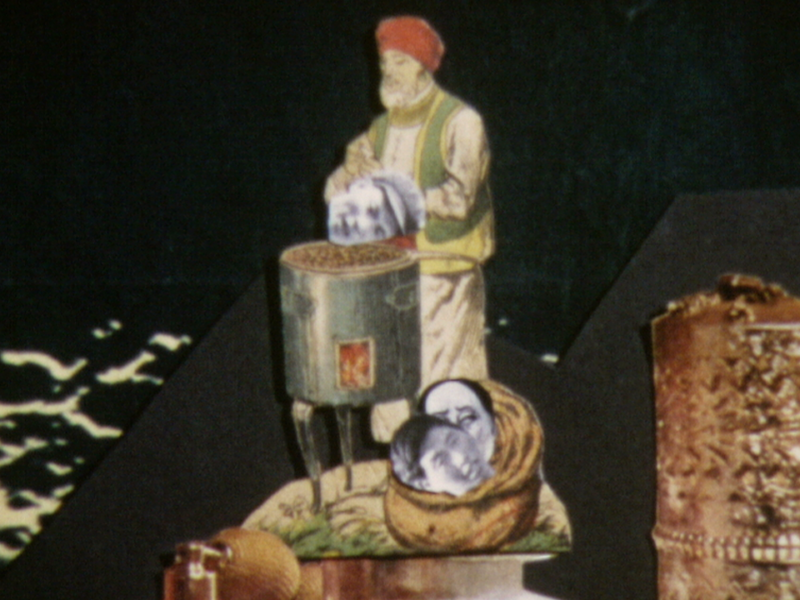 by Andrea Granchi - Experimental. A Super8 film of desecrating and captivating animation. 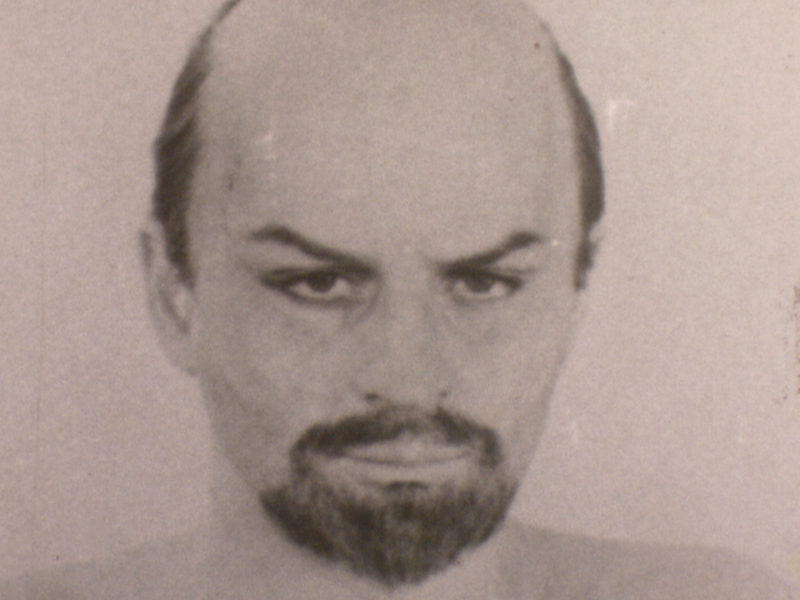 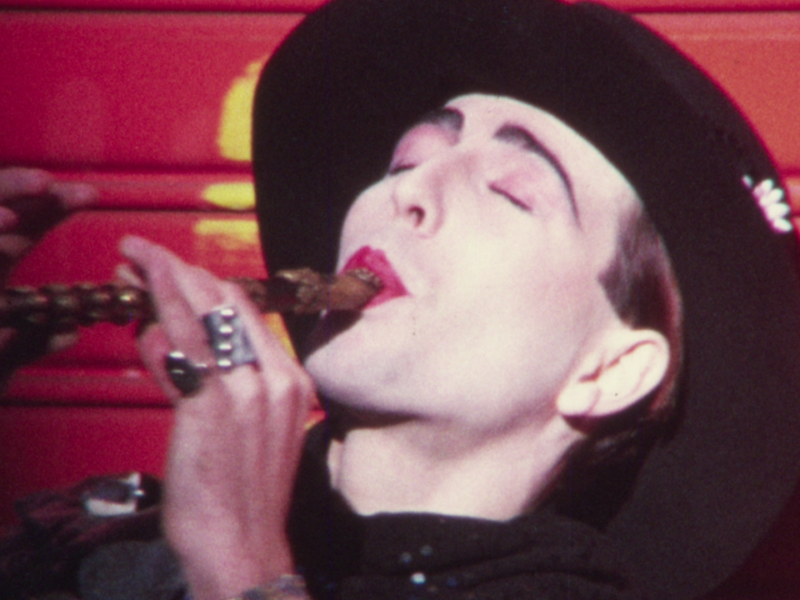 by Gianni Castagnoli - Experimental. An ode to life, to light, and to shadows 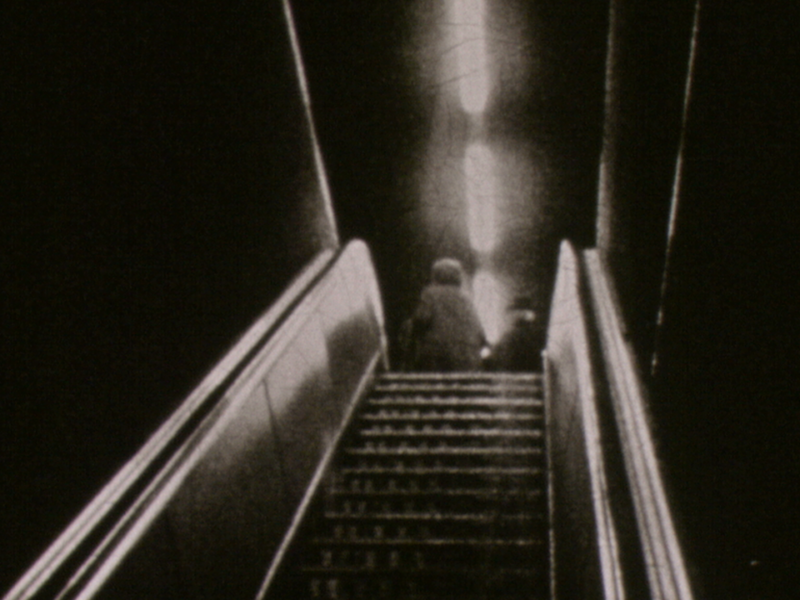 by Valentina Berardinone - Experimental. The stairs image conceived as a "device" of power