From November 29 to December 20 | On Mymovies

The Italian workmen situation in Switzerland, in the film by a filmmaker who lived the status of a migrant into the Swiss country, where he found out cinema and political commitment.

It is a fiction film hinged on an Italian workman emigrated in Switzerland as a seasonal worker who, after his wife’s death in Italy, is forced to bring his six-year-old son to Switzerland. Such a resolution confronts him with the infamous seasonal workers’ status, which forbids family reunification to such a working class. He starts, alongside other seasonal workers, a struggle opposing this serious discrimination. Shot in Super8, the film was made by independent filmmaker Alvaro Bizzarri, with the help from the Libera Colonia Italiana in Bienne. Gian Maria Volonté was struck by the film and he contributed to a 16mm print edition to encourage its circulation.

The film has been recently restored by the Cinémathèque suisse.

Watch films and events from the same programme 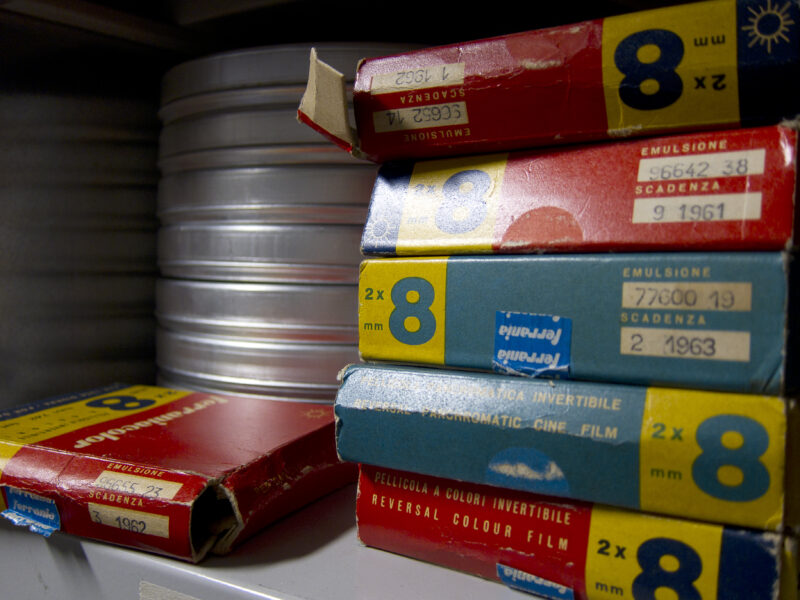 The traditional guided tour within the Home Movies archive 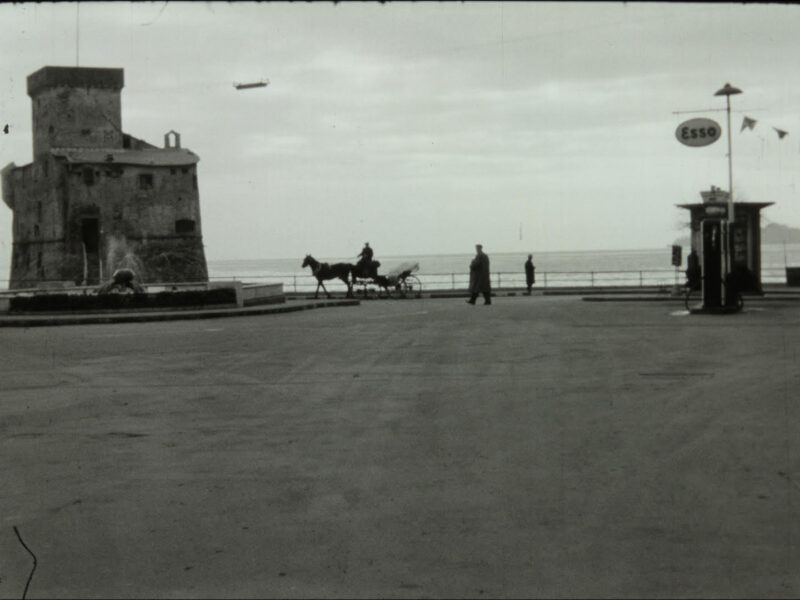 Culture and policy of small gauge film in the postwar Italy. Meeting curated by Andrea Mariani 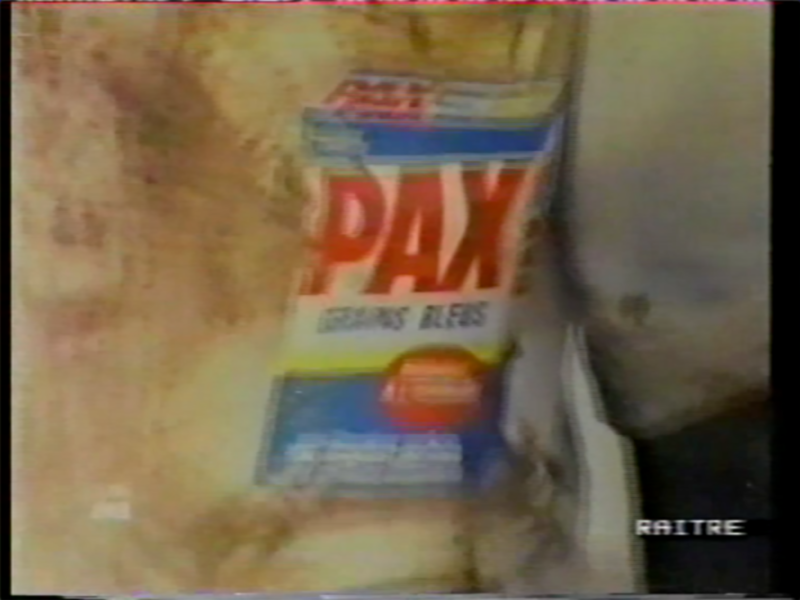 The young will, part five. Experimentation and militant videomaking in Bologna in the earliest 90s. Meeting curated by Diego CAvallotti and Lina Greco 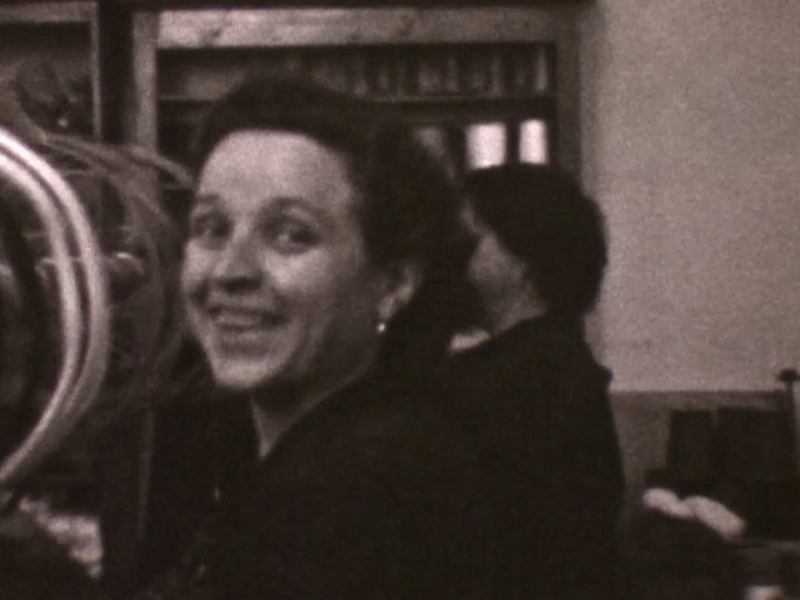