Once more unto the breach

In 1941, an Italian soldier is leaving for the Soviet front. The Fascist army is allied with the Nazi war machine. Victory seems close. The convoy moves forward, men are singing and hopeful. The soldier’s mind goes back to the melancholic fairy tales his Russian mother told him. Unlike his younger companions, he has already been to war, in Africa, and he fears it. The train crosses Europe, reaching the interminable expanses of the Ukrainian plains. As winter arrives, enthusiasm wanes under the first mortar shells, the cold and the snow. The most heartfelt desire is no longer victory, but rather a warm bed, food, and to go back home. The immense wind ravaged steppe seems to be inhabited by ghosts.

Watch films from the same programme 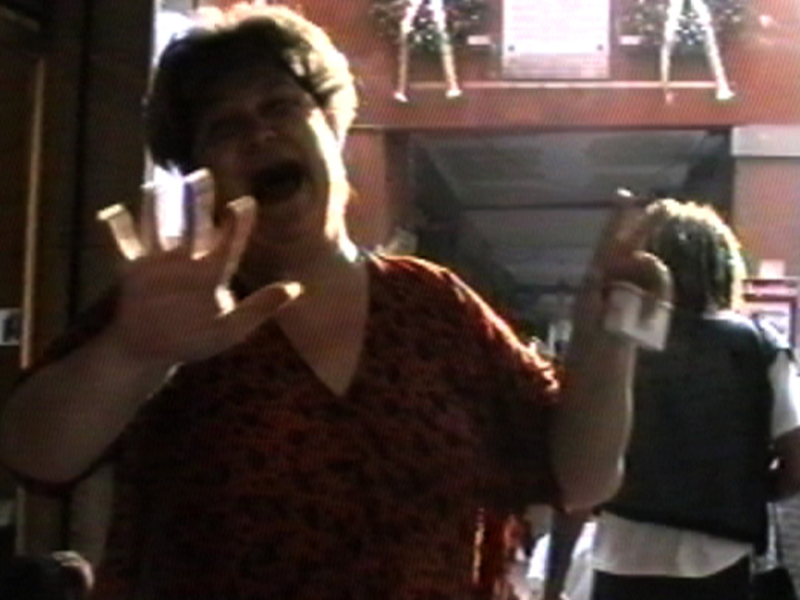 by Simone Cangelosi - Documentary. Ten years after the passing of Marcella Di Folco 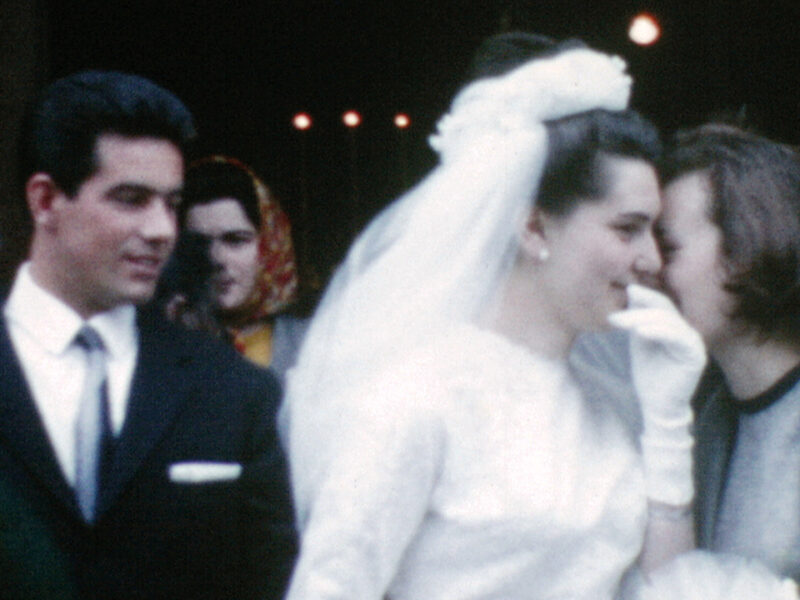 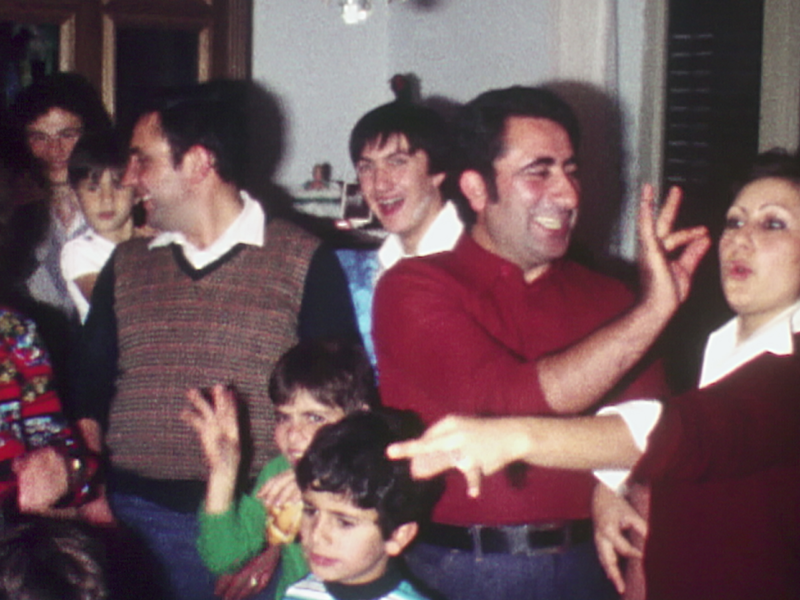 How we live. Message to the family

by Gustav Deutsch - Documentary. A thought on the migration phenomenon 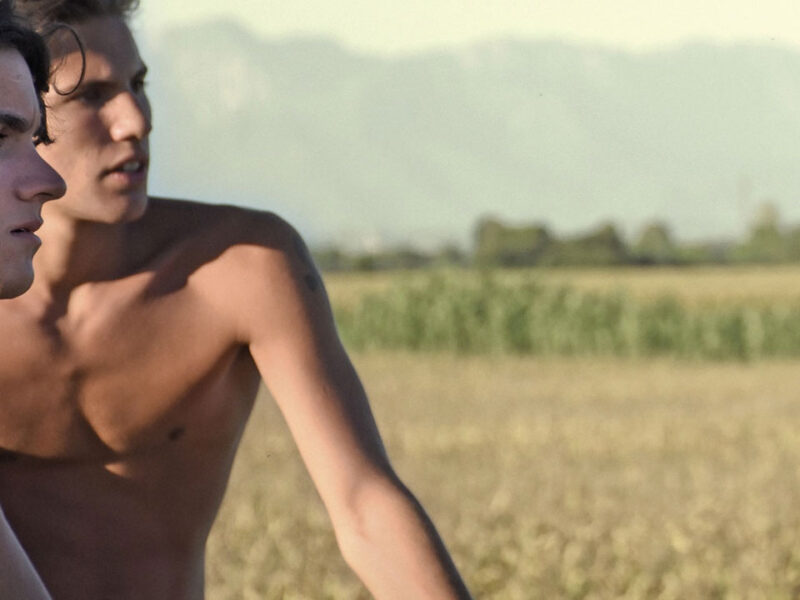