From October 24 to November 7 | On Mymovies

A monumental work by David Perlov (1930-2003) which tells in intimate form Israel complex history from 1973 to 1983, through the eyes of a great documentary filmmaker who faces the tragedies of his time, the wars and the issues (and the joy) in living of his family, Diary opens with shots from the house windows in Tel Aviv and with these words: “May 1973, I buy a camera. I want to start filming by myself and for myself. Professional cinema does no longer attract me. To look for something else. I want to approach the everyday. Above all, anonymity. It takes time to learn how to do it.”

The shots from the windows with the 16mm camera will be recurring in the 6-part film, one hour each, co-produced and broadcast for the first time by Channel 4, one chapter a day for a week. A river-like film, intimate and universal (which, as a paradox, can nowadays be experienced via the web just as a captivating tv-series), where the tragedies of history cross the personal events of his wife Mira and their two daughters, Yael and Naomi, who grow up in front of the camera, loves, betrayals, existential dilemmas, recurring voyages (to Brazil, where Perlov was born, to Paris, where he was artistically educated and where he became a filmmaker), meetings with artists, intellectuals, mythical filmmakers (like Klaus Kinski, Joris Ivens, Claude Lanzmann) and friends from all over the world. The daughter Yael, today a militant filmmaker, will tell during Archivio Aperto the unique human and productive experience of Diary, a passionate work and rich with grandeur, much loved throughout the world by cinema students due to its non-stop thoughts about the act of filming. To Archivio Aperto, Diary represents another leg in the exploration of the diaristic form within international cinema, after the past years’ tributes to Jonas Mekas, Boris Lehman and other filmmakers who experimented the diaristic form.

Curated by Paolo Simoni. In collaboration with Lucia Tralli.

Watch films and events from the programme 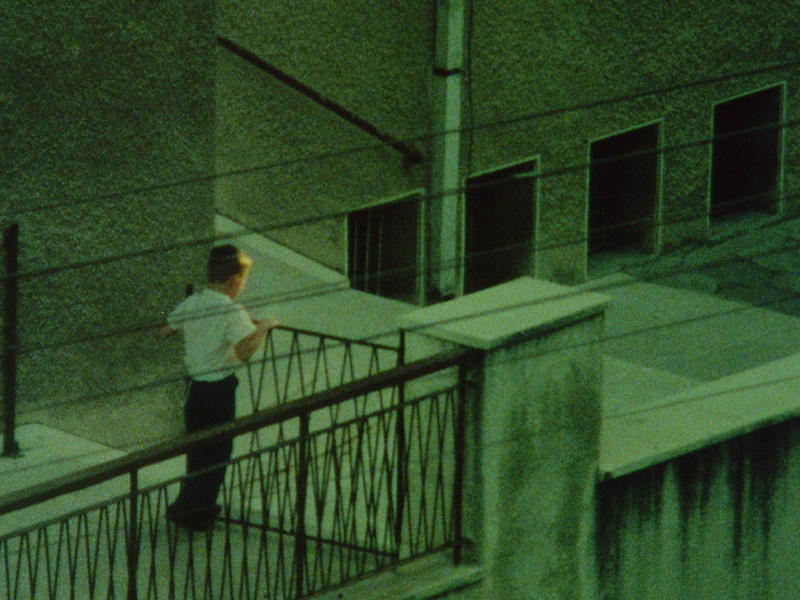 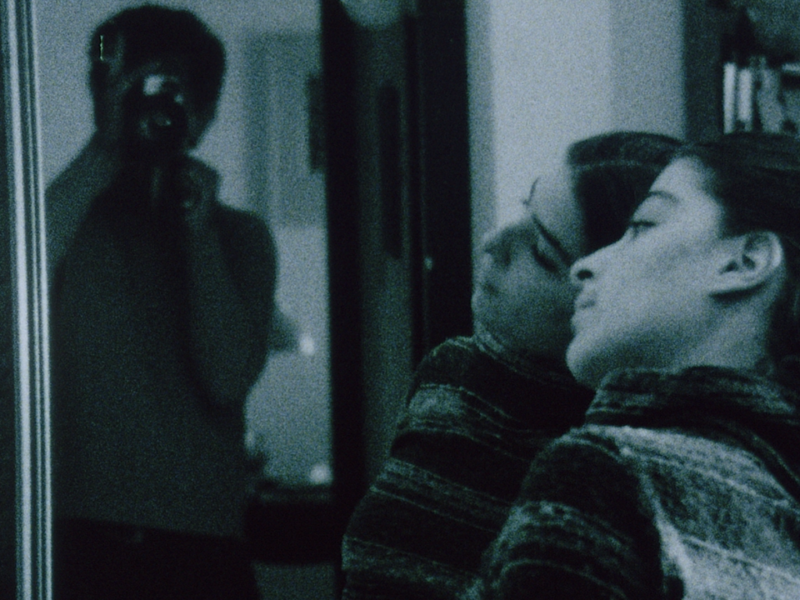 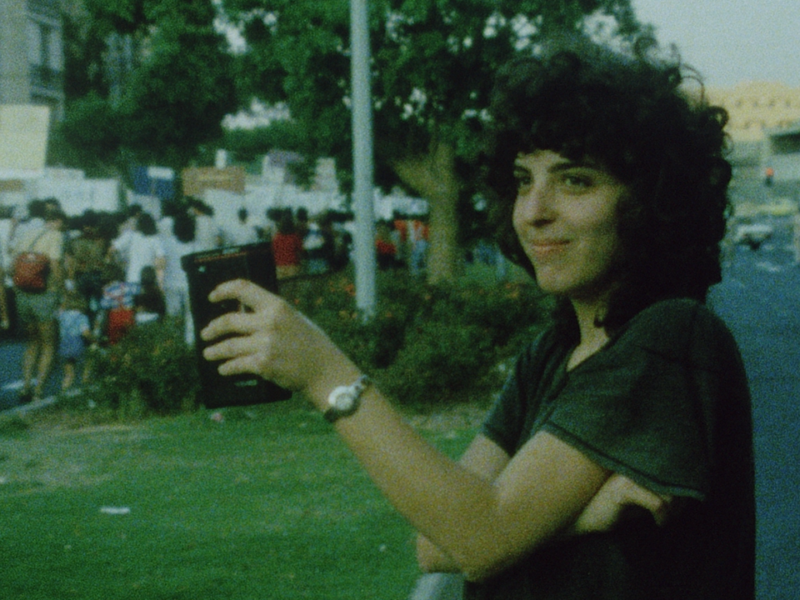 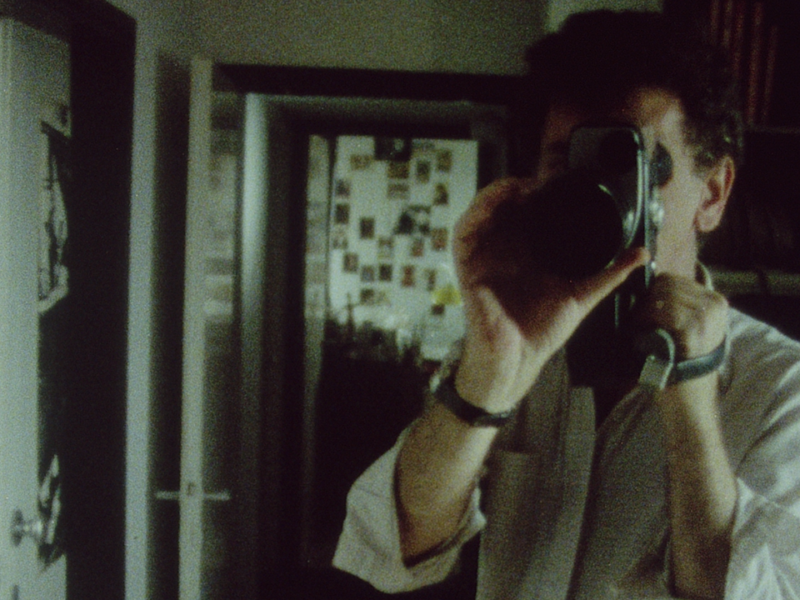 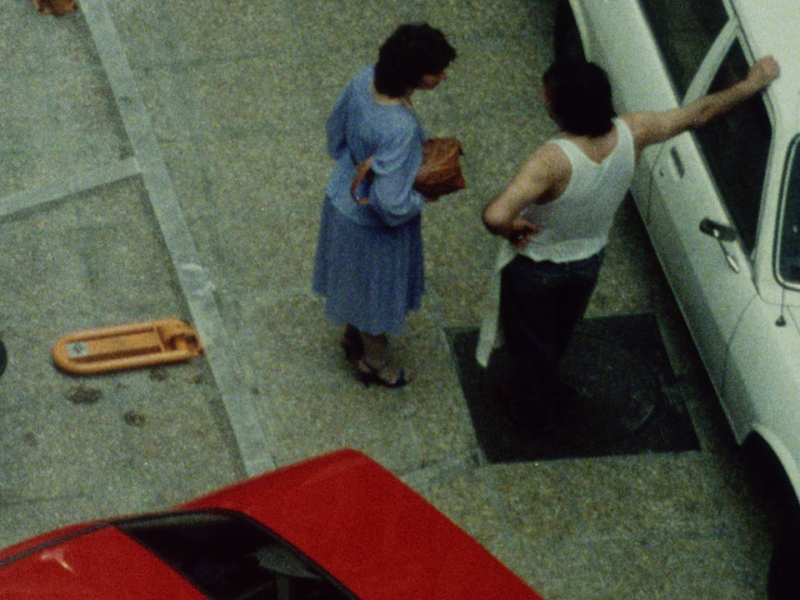 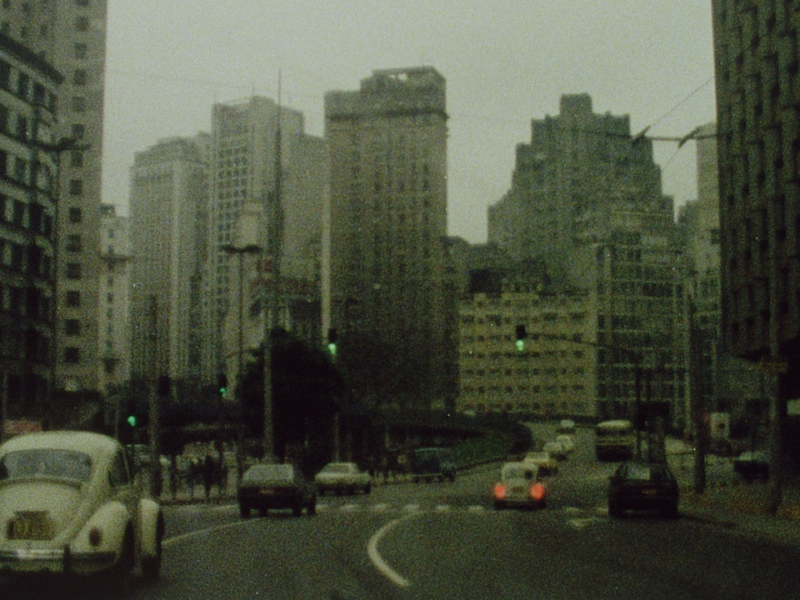 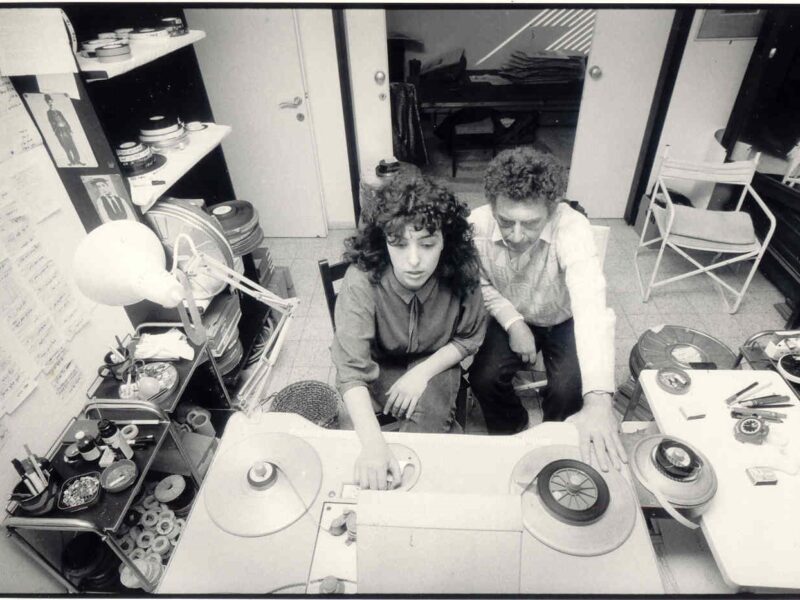 On Diary. Meeting with Yael Perlov